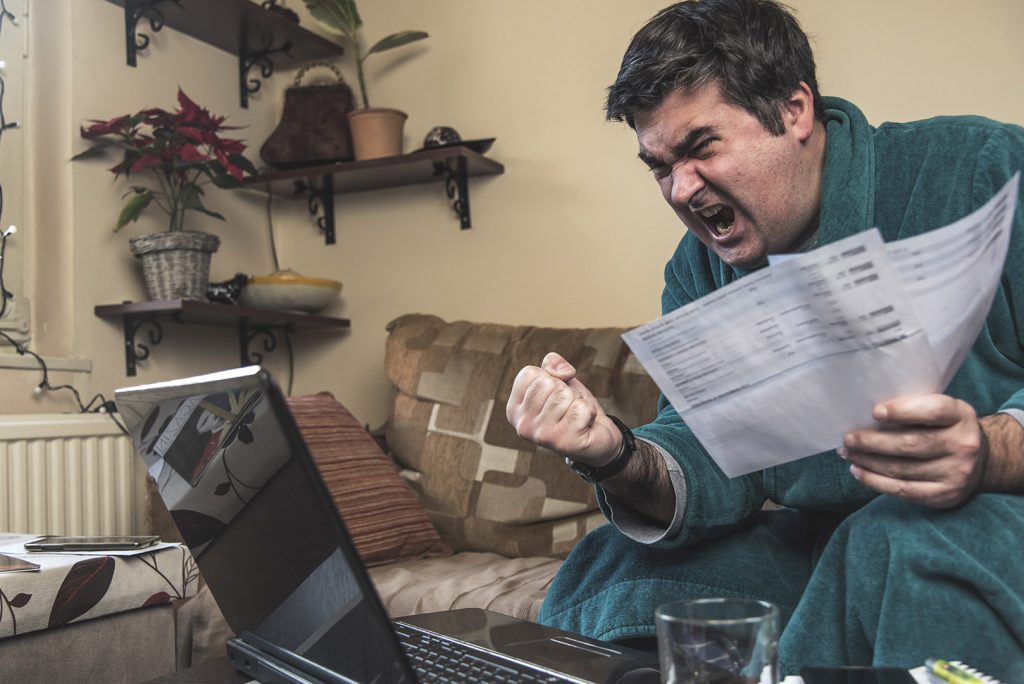 Drew Calver is a 44-year-old high school history teacher who lives in Austin, Texas. In April of 2017, he suffered a massive heart attack, known as the widow-maker, at his home. He was taken to a local hospital by ambulance and, luckily, survived. What he didn’t expect, however, is the $109,000 bill he would receive months later. Perhaps the most shocking fact about his story is that Mr. Calver had health insurance. His insurance provider did pay the hospital nearly $56,000, but Drew was taken to an out-of-network hospital, and that hospital billed him for the difference between what they charged and what insurance paid. This practice is very common, and it is known as “balance billing.”

Unfortunately, this is not an uncommon story in the United States today, especially in emergent situations. Mr. Calver was not given a choice of which hospital he would be brought to, which resulted in charges that he would have never been able to pay on his teacher’s salary. Luckily, after his story was picked up by the press nationwide, the hospital lowered his amount due to just $332.29. Unfortunately, not everyone is so lucky.

Unexpected and exorbitant medical bills are such a problem in this country that medical bills are the number one cause of bankruptcy. The exact statistics vary depending on the source, since those who file for bankruptcy are not required to say why, but one thing is clear: Americans are struggling to pay their medical bills.

On September 18, 2018, a bi-partisan group of Senators released a draft bill that would attempt to prevent patients from being hit with massive bills because of balance billing. In other words, it would protect those patients who are taken to hospitals in emergent situations and have no say in where they are treated. Senator Grassley, a Republican from Iowa, said in the press release about the legislation, “No one should receive surprise medical bills. This draft legislation will add transparency and fairness to health care costs.”

First, the bill would prevent hospitals from balance billing in emergent situations. In other words, if you’re brought to a hospital that’s out of your insurance provider’s network and you have no choice in the matter, the hospital cannot bill you for costs over and above what your insurance pays.

Third, and probably the most common surprise for most people, is that doctors who work in hospitals are not always on the same networks. For example, if Dr. Doe works at Hospital A, and Hospital A is in your insurance’s network, Dr. Doe may not be. So, if Dr. Doe is an anesthesiologist who treats you during surgery, his services can be billed to you as an out-of-network provider, even though you made sure prior to your surgery that Hospital A was in your insurance provider’s network.

The Senators who drafted this legislation are hoping it will help to combat medical bankruptcies. If you or someone you love is facing exorbitant medical bills as the result of medical malpractice, talk to a lawyer in your area. Get the legal help you need.

In December 2019, a Coles County jury awarded $14 million to Mark Allen, for injuries he said were the result of medical negligence by Sarah Bush Lincoln Health Center (SBLHC). It is one of the largest awards in a Coles County civil trial and the … END_OF_DOCUMENT_TOKEN_TO_BE_REPLACED

Every day, millions of people put their very lives in the hands of doctors, nurses, and other healthcare professionals, but these people who have chosen a career caring for others are human and will make mistakes. In an ideal world, no doctor, nurse, … END_OF_DOCUMENT_TOKEN_TO_BE_REPLACED 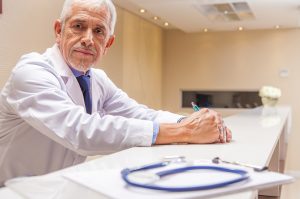 These statistics aren’t meant to scare you, although they probably will, what we really want is for you to be aware of both how common medical negligence really is, and how rare it is for patients to take legal action when they are harmed. When … END_OF_DOCUMENT_TOKEN_TO_BE_REPLACED